Play Julio Iglesias songs without the need to search for it in YouTube.Simply type in the song's code from the list and play this virtual JukeBox !Julio Iglesias is a Spanish singer and songwriter who has sold over 300 million records worldwide in 14 languages and released 80 albums, and more than 2,600 gold and platinum records certified. According to Sony Music Entertainment, he is best-selling Latin music artists in history.Julio Iglesias was born on September 23, 1943 in Madrid. He is the son of Julio Iglesias Sr, a doctor from Ourense, Spain who became one of the youngest gynecologists in Spain, and Maria del Rosario de la Cueva y Perignat. Iglesias' paternal ancestry comes from Galicia, his paternal grandparents were named Manuela Puga Noguerol and Ulpiano Iglesias Sarria. His maternal grandparents were Jose de la Cueva y Orejuela, who was an Andalusian journalist and Dolores de Perignat y Ruiz de Benavides, who was a native of Puerto Rico. Iglesias claims that he has Jewish ancestry as well. He obtained his law degree at his father's behest. However, he is not known ever to have practiced law; in the earliest years of his young adulthood, after college, he was a European-football goalkeeper for Real Madrid Castilla. He has said of those years, "I had more courage and drive than talent." These were sorely tested when he was involved in a car crash that smashed his lower spine; his legs were permanently weakened as a direct result, and they still required therapy as of early November 2012. During his hospitalization, a nurse gave him a guitar that he might have something to do with his hands. In learning to play, he discovered his musical talent.In 1968, he won the Benidorm International Song Festival, a songwriter's event in Spain, with the song "La vida sigue igual" (meaning "Life Goes On The Same") which was used in the film La vida sigue igual, about his own life. After his events, he signed a deal with Discos Columbia, the Spanish branch of the Columbia Records company. He represented Spain in the 1970 Eurovision Song Contest, finishing in fourth place, behind Ireland's winning entry performed by Dana. His entry was the song "Gwendolyne." Shortly after he had a number one hit in many European countries with "Un Canto A Galicia." That single sold 1 million copies in Germany. In 1975 he found success in the Italian market by recording a song exclusively in Italian called "Se mi lasci non vale" ("If You Leave Me, It Can't Be"). Notable albums from this decade are A Flor de Piel (1974, with the European hit "Manuela"), "El Amor" (1975), and "Soy" (1973). He also sang in French. One of his popular songs is "Je n'ai pas change'".Following the annulment of his marriage to Ysabel Preysler in 1979, he moved to Miami, Florida, in the United States and signed a deal with CBS International, and started singing in different languages such as English, French, Portuguese, German and other languages to his music. Iglesias released the album De Nin~a a Mujer (1981), dedicated to his daughter (who shared the cover photo with him), from it came the first English-language hit, a Spanish cover of "Begin the Beguine" which became number 1 in the United Kingdom, he also released a collection, Julio (1983). In 1984, he released 1100 Bel Air Place, the hit album which gave him publicity in the English-speaking entertainment industry. It sold four million albums in the United States, with the first single "To All the Girls I've Loved Before", a duet with Willie Nelson, earning a fifth place spot in the Billboard Hot 100; it also featured "All of You", with Diana Ross.Julio Iglesias made a cameo appearance as himself on The Golden Girls as Sophia Petrillo's date on St. Valentine's Day 1989. In 1984 he recorded the duets with Diana Ross and Willie Nelson previously mentioned. 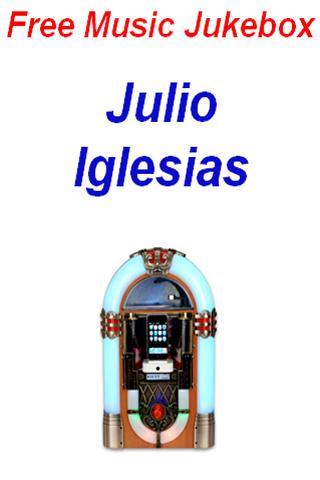 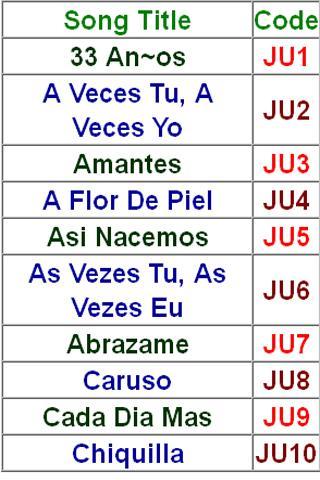 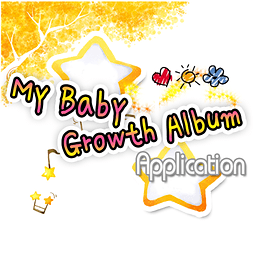 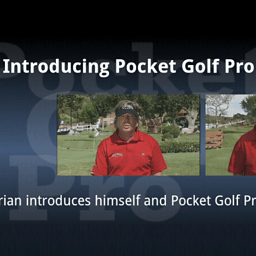 
Warning: include_once(html/downtag/7307.php): failed to open stream: No such file or directory in /beitiao/beitiao/tag/tagview.php on line 113