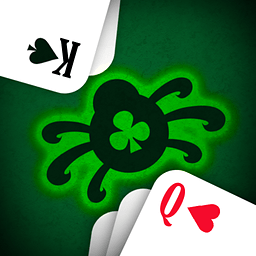 Spider solitaire is one the most widespread and popular solitaires not only among card games fans but also among android devices users. Spider Solitaire is not just fun pastime, but also an opportunity to spend free time laying out an interesting card puzzle. Spider solitaire rules are quite easy; but, like in many solitaires, it is not always possible to win the game. One or more incorrect moves can lead to the situation in which there will be no moves permitted by the rules, so layout should be started again. The cards are arranged from left to right in ten columns. The first 4 columns have 6 cards; the last 6 columns have 5 cards. On the right there are 4 additional columns with 10 cards in each, which will be used when free moves are no longer available. 1 suit, 2 suits or 4 suits can be used depending on the game’s difficulty level. 4 suit version of the game is the hardest one and two suit version and one suit version are easier to play. In 1 suit game cards should be organized in descending order. Full group of cards in descending order from King (the highest card) to Ace (on which the two is moved) are removed from play, clearing the table. If 2 suits or 4 suits are used, the rules remain the same, but colors of cards alternate in columns. Spider Solitaire for Android has a good design, which allows you to plunge into the atmosphere of card games! 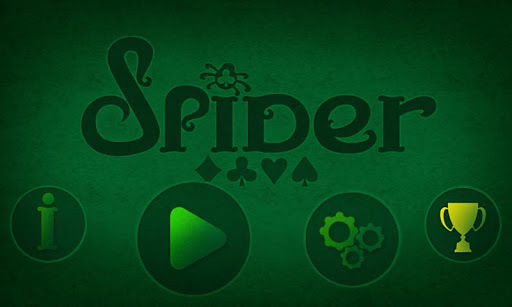 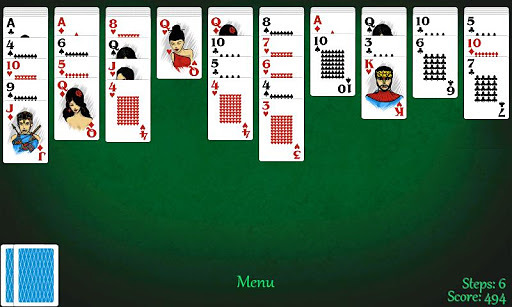 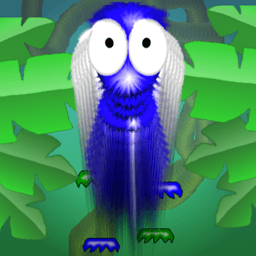 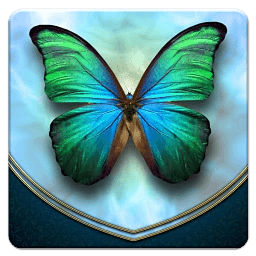 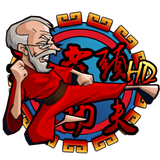 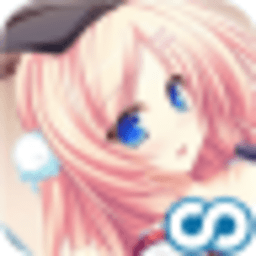 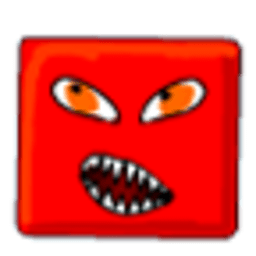 
Warning: include_once(html/downtag/8531.php): failed to open stream: No such file or directory in /beitiao/beitiao/games/tagview.php on line 115